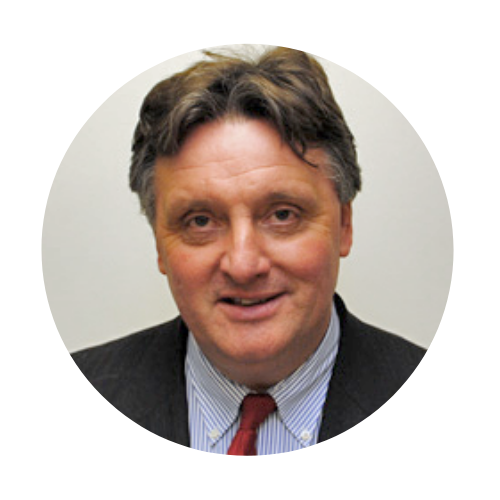 Dr. Conor O’Brien is currently based in The Sports Surgery Clinic, Santry, and in The Blackrock Clinic, Dublin. He has worked as a team doctor to the Irish Olympic team in 1996, and as the Leinster Rugby team doctor from 1997 to 1999. Dr. O’Brien was the Chairman of the Irish Sports Council Anti Doping Committee from 1999 to 2005, and a member of the World Anti Doping Committee from 2005 to 2007.

He was awarded the prestigious Leonard Abrahamson Medal for Medicine by the RCSI in 1986 and was the first non-American to be certified by the American Board of Sports Medicine. Dr. O’Brien was also named Nova UCD Entrepreneur of the Year 2006 for his Fitfone invention.

Learn more about assessments and diagnosis

Learn more about treatments and therapies

Book an appointment with Dr O’Brien

Any cookies that may not be particularly necessary for the website to function and is used specifically to collect user personal data via analytics, ads, other embedded contents are termed as non-necessary cookies. It is mandatory to procure user consent prior to running these cookies on your website.